There are some foods in this world that seem so incredibly simple, and look so plain, and yet their taste and texture are just phenomenal.  (Yes, phenomenal.)  And there are also some old family favorites that almost always beat anything new.

If someone were to compile a list of such foods, Scotch Teas would definitely be right around the top.

Scotch Teas are Casey’s #1 favorite dessert.  I pulled out Grandma’s recipe and made them for him for the first time about a month ago, and after one bite he declared, “They’re better than sugar cookies!” (his former favorite dessert).  If you know Casey, you know that it is rare for him to like something so much that it replaces or changes a previously strongly held opinion.  So, this event was kind of a big deal and I am still recovering from the shock.

Once you take a bite of this buttery, brown sugary goodness, you’ll understand.  I whipped up a batch of these yesterday so I could take some photos, and Casey is already asking when I’m going to make them again. 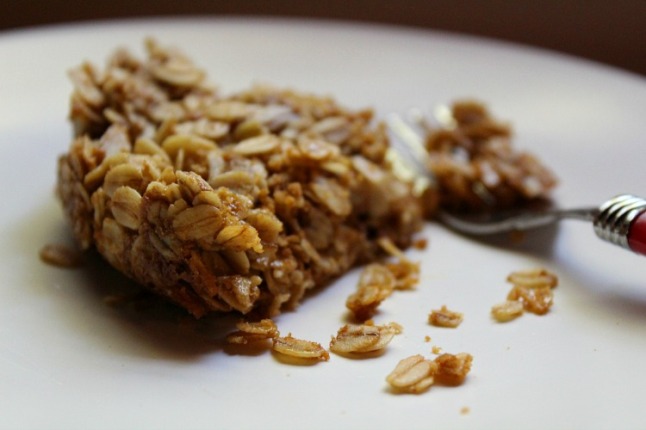 We’re talking literal melt-in-your-mouth amazingness right here.  (Yes, I know amazingness isn’t a word, but its use was somewhat necessary in order to get my point across.) 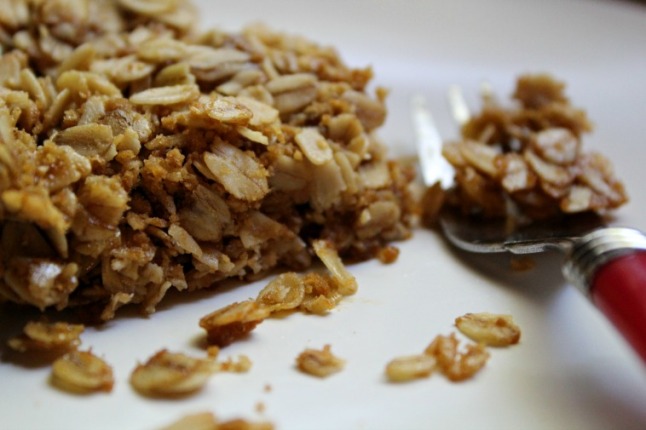 You know what makes these Scotch Teas even better?  The ingredients needed are such common pantry staples that you likely have them on hand right now, and these cookie bars are so easy to make that in just a short time you can be enjoying them too.

Let cool and cut into bars.

A coupe of notes: